Pizza in the City: Paneer Tikka Pizza? that is Blasphemy, not gastronomic artistry you fool! 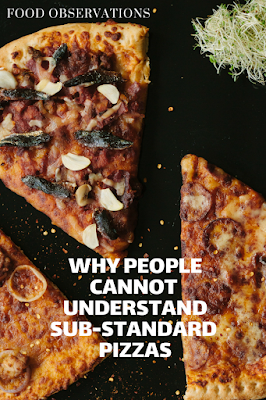 Tomato puree has been replaced over-sweetened ketchup. Stringy, real cheese has been substituted with dry and less flavorful cottage cheese or paneer and now, we have pizzas that look like a bouquet of vegetables you were supposed to eat as a child!

If pizza was styled as place to linger, it wouldn't score big, i.e. if the place was located in Delhi.

The cookie cutter lifestyle has somewhat narrowed the options we have for eating-out. Saying that it has helped expand our gastronomic horizon would be lying blatantly. Urbanity is closely related to easy foods and the pizza is the king of all things easy to assemble and deliver at short notice. However, something very wrong is happening in the world of pizza making in the city.
The non-European vibe has been replaced with utter stupidity. Even the most culturally well-endowed urban centers are now guilty of molesting the cultural fabric that constitutes a pizza. Today, the slice has lost its appeal.

The triangular wonder has given way to cheap replacements and even Stephen Hawking won't be able to explain what the paneer is doing to the global favorite. Just like corporate immunity, pizza creators in the city feel like they can easily find a cover-up for their crimes. The result is a pizza that is highly uncivilized. There is nothing great or Italian about it. Leave the global aura, there is nothing eatable about it when it is overloaded with those grumpy pieces of paneer. This is not creativity but the people doing it don't seem to understand the difference between getting artistic or resource-savvy when remolding a classic.

Any discussion about the pizza being too desi is speculative or vague or both! 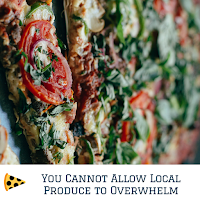 Pizza community advocates talk about the type of crust, the amount of cheese and the generosity of the toppings. But what about the toppings that were never meant to be taken to pizza-land? It is as if the pizza people in the city have hit some sort of ideation barrier. I am a big believer of making gastronomic journeys, each exploration more likely to taking you closer to something that has not been defined or uncovered yet. Still, people find the time and the audacity of absolutely killing the entire idea. Pizza making is an innocent enterprise. It just lots of toppings and a simple sauce on a base of dough. Where is the room to screw it up this bad?

Another kicker to the story: all types of cheeses are not meant for a Pizza 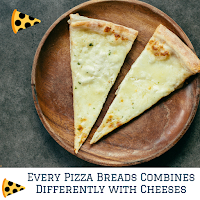 My opinion does suffer from patchiness of data. After all, I have not tasted pizzas from every eatery of repute that is redoing this otherwise fantastic food. In culturally-parched parts of Delhi, the pizza is suffering from localization to the extent of losing its identity. Real sauces and gravies are being replaced by stupid replacements that have nothing to add in terms of real flavors but do the job of filling your mouth rather well. Cottage cheese or paneer is nothing like the many types of cheese that are found overseas. Paneer is too granular and bland. The milkiness is replaced by a totally offsetting type of dairy-ness. I say this without a haze of grumpiness that a food blogger might own.

Pizza should be like whiskey, sharp in first bite & then induce warmth as it moves further

Pizzas in the city have been constantly sparring for their share of fair treatment. During the tail-end 2000's first decade, the real assembly line of pizza was realized. It was now here to stay and you must agree that it has survived the onslaught of many other imported snacking and food items that competed fiercely. Ultimately, the cheesy warrior won. However, just like a new dynasty that tends to border between two extremes of being either too suppressive or all-inclusive, the pizza dynasty did the horrible mistake of allowing itself being too mendable. It did not need to change so drastically.

Localization Might be a Need but the Stupidity of it was NOT! 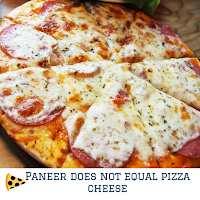 Localization experts got the opportunity to trample it and they have done a great job out of it. The good-old pizza had a fantastic groove, smartly blending excesses of some ingredients with the restraint of others. The result was a wonderful creation that was crunchy, soggy, saucy, bite-ful, tongue-coating and fatty without any aspect being blown out of proportion. Well-thought-out plans about using more of local produce is how other countries are making the pizza more native-friendly. Indians seems to have lost the plot. They are making it either too desi or borderline hipster without realizing the bready goodness cannot afford too much innovation. Its essence has to be captured and preserved at all costs.

Waiting for city pizzas to finally mature? That is how hope works! 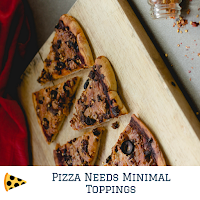 Bungled efforts at making the pizza more community friendly includes serving it with dollops of some chutney besides it. The result? An absolute disaster. Downgrading the value of fresh ingredients in a Pizza, more of refrigerated stock is now becoming the common way in this trade. The pizza walks a tough line between being somewhat health friendly and utterly indulging. The latter is where the maximum happiness lies and this has been substituted without any success. A culturally well-endowed pizzas should borrow the local ingredients rather than making them the taste-defining elements.

The city pizza is being made with increasing impunity towards being judged. There are not many food bloggers who are raising a noise where we need a blast to be heard. The impassioned pizza is overloaded with poor selection and the base is still too thick, too chewy, too flipped on being more bready rather than being a humble base that bites well. The inducement for a better pizza has to be criticism right before something gets viral and starts setting the wrong examples! 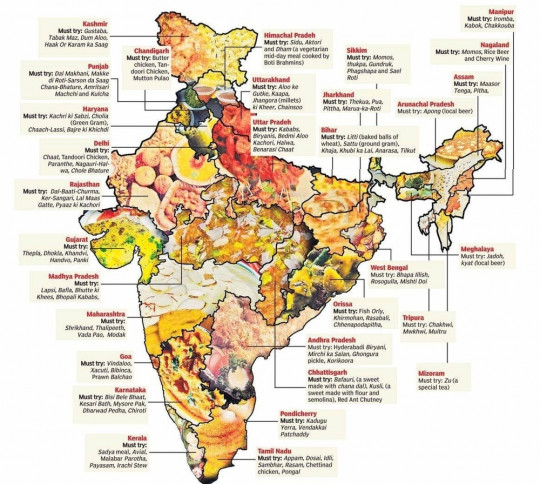