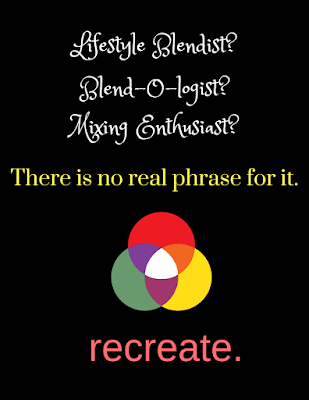 I am looking for a job profile titled Mixologist. Your expectations should be: 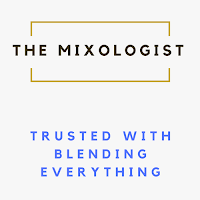 Ideally, a mixologist should have most of these skills:

- High on courage. It takes guts to be mixing all sorts of things with people at home too staring at you. The mixing impulse can be overpowering. It takes real will power not to do it when it is itching really hard. As a certified mixer, you should not allow your will power to dictate terms. Fight your mind that is telling you to do the saner thing and look more normal. A lifestyle mixer should look forward to such moments, when everything around seems so well-groomed and settled. It is like a culture shock delivered at a very individual level.

- Being spontaneous. You have to give-in to the temptation and do this without waiting for supplies or tools of the trade. You should be able to mix-up nearly everything, from silicone sealants to industrial adhesives, various types of alcohols, cocktails, table linens, or even the spread in the small kitchen garden! There is no real mixing without doing it on the spot without any preparation. It is like being a really, really good cook; the ability to practice your art and create something formidably good when it seems like you have no inventory to create anything

- Academically under-nourished. Someone who is really well-informed, well-ready, scholarly, with an ocean of knowledge about nearly everything around us is least likely to become a good Blender. The art of mixing and blending requires more-than-decent amounts of ignorance. The inability of classroom lessons and logic to invade your mind is critical to being a good Blendologist. With too much knowledge, comes a lot of questions about the logic of it all...a true Blender shouldn't be that humanified Wikipedia.

Email ThisBlogThis!Share to TwitterShare to FacebookShare to Pinterest
Labels: DIY Explorations [Many Evolving Disasters], is mixing food the same as food fusion, job for someone who mixes everything, mixologist as a bar tender, mixologist or food fusion