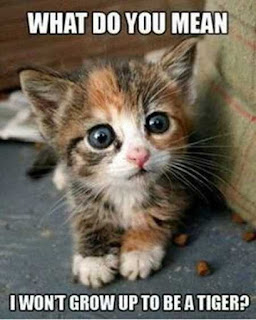 I am slowly starting to like Alia Bhatt a lot. I have seen all her releases to date and she seems to be maturing amazingly quickly. Her performance in Highway was simply amazing—that doesn’t mean she did complete justice to the role. But, considering that she is practically a greenhorn in the industry, she reacted rather well to the challenging role and delivered beyond what most folks would have expected. In 2 States, Alia Bhatt retains her subtle charm without going over the top. However, the movie isn’t well scripted despite being a novel adaptation. The cultural differences have been shown in a very typical manner, leaving little room for either Alia Bhatt or Arjun Kapoor to showcase their real potential.

Either way, Alia remains a very promising leading lady in Bollywood, quickly climbing the charts—whether she plays a south Indian or sways to desi Bhangra beats, she is here to stay, i.e. unless the Bhatt camp gets into her head. The only thing I cannot comprehend is the plain-Jane look at award ceremonies. Is this some sort of well-constructed plan not to look glamorous as trying to lead the fashion army can backfire?

Not sure but she can afford to dress-up a lot more. Also, last night, we were discussing about the alcoholism and rehabilitation that her father, Mahesh Bhatt, has gone through and how Pooja Bhatt and she must have had a hard childhood. Right now, she seems to be doing all the right things, making all the right noises but there is always this fear of the Bhatt clan members vanishing suddenly, in the most unapprised manner - am keeping my fingers crossed that Alia does not do the Bhatt trick, stays true to her trade and does not end up in the SRK camp.

Also, her dancing is restrained, unlike Shraddha Kapoor who tends to get too mechanical or even Vani Kapoor who seems to be in the middle of a dance instruction class when matching steps with her not-so-tall male counterparts.