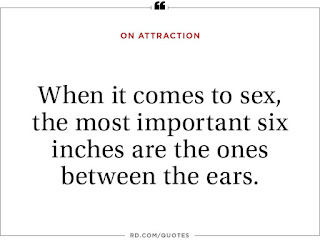 I was watching a song from Ae Dil Hai Mushkil and it slowly dawned upon me that I was having the ARILFS or the KKSDS symptomology again.  What are these? These are mental conditions found among the male species across the Indian continent in very little concentration and is essentially about these guys finding themselves not attracted to women who are otherwise worshiped for their oomph and sensuality. The Aishwarya Rai Induced Failure to Fantasize Syndrome or the Katrina Kaif Sexual Disassociation Syndrome is not due to stress or workplace issues or a disturbed childhood. Contemporary psychology has no answers for why such men don't find such beautiful women the least attractive—not saying that you have to ogle and get charged-up whenever beautiful women are on the screen but the WOW sentiment is just not there! 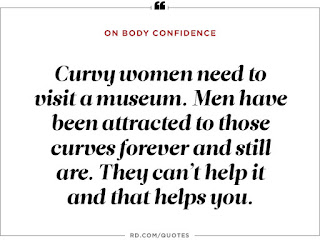 So, we have zero WOW, but HOW?

Instead, these men left wondering if they are sexually deviant. Some try tracing the root of the problem to their childhood days but it emerges that they can beat-off to slightest skin show but when it comes to these gorgeous women dressed in skimpy dresses, the guns don’t fire, the bombs are not dropped, torpedoes are not launched and mission to moon does not make past the first stage.

Why does this happen?

For starters, men have their sexually-overwhelmed brain wired in a very different way than any other mammal, including women. The weirdest things, like an expression on the face of their house-maid, dressed like an Eskimo, can give them a boner. The slightest indication of a pallu sliding to the slightest angle can initiate a chain reaction that leads to their minds plummeting to the deepest hells of sexual depravity. However, some ultra-beautiful women who have majority of mankind on the Asian sub-continent worshiping them, fail to catalyze anything carnal. Alcohol or Valium cannot solve this. 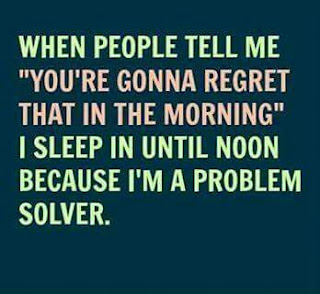 Why? Some immediate answers endorsed by leading Nobel scientists include:

If your guy cannot own-up to having heard about this urban phenomenon, burn the book titled “Honest Relationships”

Email ThisBlogThis!Share to TwitterShare to FacebookShare to Pinterest
Labels: male psychology, male sexual desire, sexual health, why men cannot be aroused by otherwise beautiful women, why men wont fantasize about katrina, why some find aishwarya beautiful but not sexy