Does Wind-Cutting Performance Say Anything About Your Car? KUV Mahindra 2016 Versus Old Swift Maruti 2005 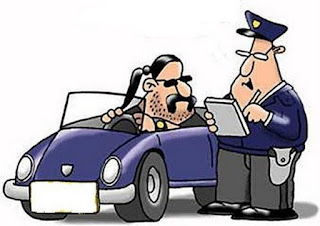 It has been more than 7K kms and by now, I feel rather assured about the handling of my KUV100. Like I said in my earlier discussion, you need to allow the SUV-ish, compact KUV100 grow on you. The dynamics are not as sorted as that of an i20 but once you settle-in, the feeling is liberating. The KUV100 rushes like no other vehicle priced in the category. The acceleration is a bit too much for first-time owners but a few months onwards, you know how to maneuver the little ugly beast - my bitch is in Dark Red Color. Now about the real topic here – there is a feeling that I cannot properly explain when rushing through the flyovers.

The Janakpuri to Pitampura flyover is great for speed-starved drivers like me. Ten minutes at around 100 km/hour gives me the feeling of ruling the roads, despite fully aware that there are EMIs to be paid. Leaving Fortuner SUV and the likes behind gives me the feeling of having made it, despite knowing that a week away from my job and my arse is going to be kicked around like a drug-peddling pimp. During these burst of over-enthusiastic flyover runs, when the windows are down, the wind can take a toll. It can be noisy, jarring your inner ear balance and slow down the vehicle. 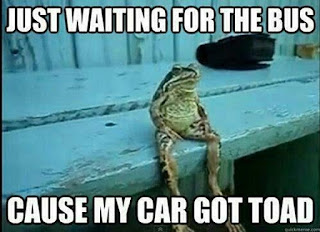 This issue is felt a bit stronger in the KUV100 when you have the rear windows down. Close them and once again, the little red bitch is ready for more action without any grumpiness. The noise handling and wind-cutting resistance in the Maruti Swift seems better. This might also be due to the fact that the car has less vertical rise. It seems more spread out and planted – which is a good thing but the degree of split-second maneuvering with a steering-on-steroids sorts is a lot more pronounced in the KUV100 by Mahindra.

Which one is better? None. There is no competition here. These are two very different vehicles with very different DNAs. The Swift has to be revved to speed-up. The KUV100 needs the slightest push on the accelerator. The Swift 2015 is like a fine ageing warrior. The KUV100 is youthful and brazen, not worrying about the rules of the game. If you own both of them – good luck with not having anxieties about the choices you made. If you have either of these and have an eye on owning the other – good luck with winning the arguments with your friends about this garage ensemble. If you have both of them, like me, you now know that some fools dig their own graves and think of the entire exercise as a good workout! Wait, where is my Tryptomer…!!!