Ranbir Kapoor: Not Falling Prey to the Kapoor [Get-Fat] Heritage? 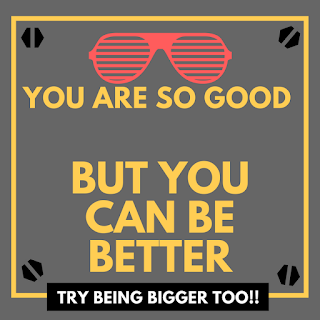 Being a Kapoor myself, I cannot help but smile every time people talk about the Kapoor Khandaan, and more particularly, about the recent, most talked-about entrant, Ranbir Kapoor. However, I have one grudge against the guy – he just doesn’t seem to eat right. What else could be making him look so under-weight, almost malnutritioned? It is against the Kapoor legacy not to eat, actually not to overeat, have a double chin and puffy cheeks. On a more serious note, I believe that Ranbir Kapoor looked much better when he made his debut. He was carrying some serious muscle mass and looked younger, fresher and more like a leading actor. Right now, just like his movie career, Ranbir's body seems confused. There is a definite inclination towards being lean but sometimes, this silhouette, does not justify the role.

Why the under-nourished lifestyle might have suited him in Jagga Jasoos or the hopeless romantic in Aiy Dil Hai Mushkil, the same body type does not reflect the intensity needed in movies with more graphically choreographed combat scenarios. Now that he is going to be the guy who portrays Sanjay Dutt, we are expecting that his body will transform, in accordance with the demands of the on-screen persona.

This post is from a long time back - this is when Ranbir wasn't cemented in the film industry. However, there is some weirdness about his career so far:
- he continues to take upon roles that make him ride the movie
- the choice of directors always seems to border on taking creative risks
- the body language remains the same, not bothering to show a new dimension
- the ever-romantic charisma of his father will not come to him, perhaps more mainstream, money-making movies?
...and yes, the slender built is here to stay despite our Kapoor guy saying that he eats animal meat every day, as a part of proper meals, at least twice a day!