Metro: The Last, Save Haven for Women in the City? 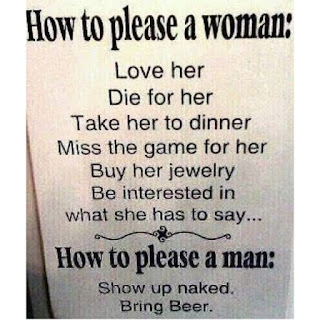 This might sound shocking to some of you but to me it makes perfect sense. The recent wave of anguish and helplessness among people and their attempts to protect the women of Delhi got me started thinking if there was a place that could be considered safe within the capital region. Come to think of it, women have been groped, molested, raped and murdered within their homes, offices, public parks and upmarket hang-outs. What does this suggest? Firstly, we, as a city, should stop priding ourselves for living in the capital of India. A city that has its soul bloodied with women and minor girls on an everyday basis just cannot be projected as the
seat of political or financial might. On that note, I would also like to add that we, as a nation, shouldn't be too gung-ho about Democracy. We have manipulated and shamed every constitutional right and a country that cannot even respect its soldiers should keep its mouth shut and not roar about being the biggest Democracy.

Coming back to this discussion, it emerged that the Delhi Metro was perhaps the only place in the city that can be officially termed "safe" for women, i.e. the front bogie reserved for female commuters. The story can take an ugly turn in the general bogies but so far, the Metro has managed a reasonably impressive record. Thanks to the combined strength of fellow women passengers, absence of threats (men) and strict penalties on those who try to force their way in with the typical, 'Chalta Hai' attitude, the women's bogie of the Delhi Metro is at least one spot in the city where a lady can be forgiven for thinking that she is living in the capital of a behemoth, billion-people nation.

Just saw the brave women and men recognized for their courage at the 26th January parade at New Delhi. Just makes me wonder that if half of us started fighting back, the entire mob of iditors who assume us for ready victims, break the law jokingly, and scoff at the sytem that rules us, things would be a lot better. When you see a woman being harassed at work or in public transit, do you try and get involved or at least try to polarize others towards the event so that someone can intervene and save the day? There are superheroes, we have to look out for each other...this is not some emotionally-ridden thought for the day but the sad reality that we just don't accept.